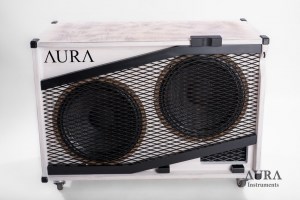 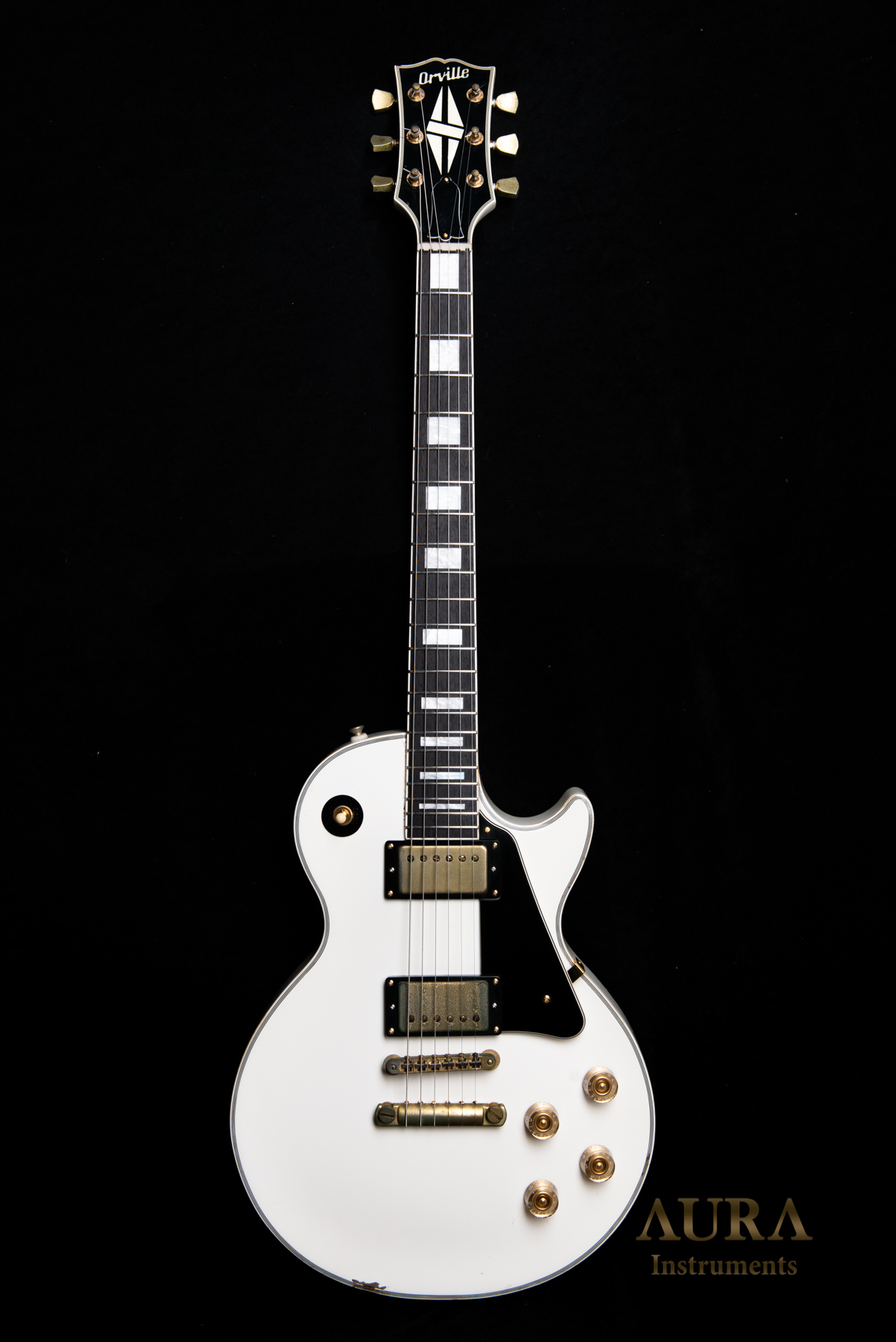 In the 1980s, original (and more expensive) imported Gibson US guitars were sold in Japan, as well as their licensed cheaper copies under the Epiphone brand - these Epiphone guitars were made in Korea. Yamano Gakki, a Japanese Gibson dealer, decided in 1988 to expand its offering with licensed Japanese instruments. These were to fill the space in the middle of this guitar portfolio. The guitars that belonged to this middle row got a new brand Orville by Gibson - also named Orville. It was named after its founder, the legendary Orville Gibson.

In collaboration with Greco, Aria, Tokai and other manufacturers, perfect licensed Japanese copies of Gibson have been created. The factory in which the guitar was made can be found by the serial number. According to the logo, we can find out whether we have the honor of a guitar from Japanese (Orville) or American pickups (Orville by Gibson).

These models have been manufactured for 10 years. After 1998, dealer Yamano Gakki decided to discontinue production of the Orville brand. He preferred to include higher models of the Epiphone brand (Epiphone Japan, Elitist) in the portfolio, which they produced on the same production lines. These guitars, today they are no longer in production, but also as used they have a relatively high value in our country and are in great demand.

Our guitar, was manufactured at the Fuji-Gen factory in November 1996, it also indicates the first three digits. This guitar remained equipped with the original Japanese pickups. They are replicas of PAF hambuckers. This is a clone of the Les Paul Custom model. The original color is pure white, but over time the varnish took on a creamy color in some places.The original color, however, can be seen in the sensor shafts. The neck and lower part of the body is made of selected mahogany. The relief top, made of maple and fingerboard, is made of rosewood. 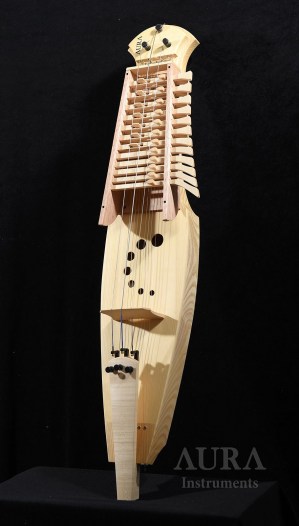 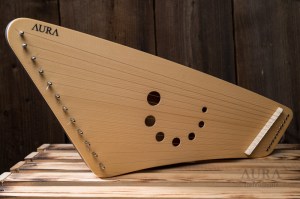 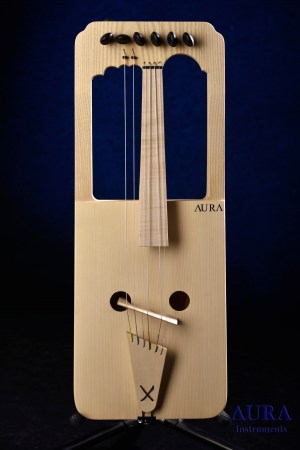